On January 29 2022, the Muslim Council of Peel alongside Canadians across the nation will remember the shocking and tragic event that took place in the Quebec City Mosque and will honour those beautiful souls that lost their lives and those that were injured during this senseless act of violence. Click on Image Below for the full statement. 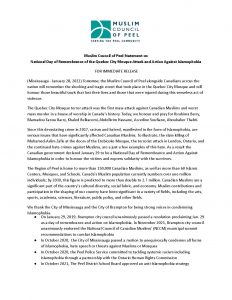 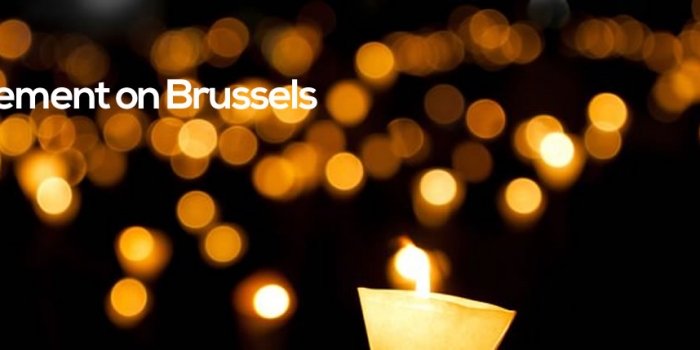