The Muslim Council of Peel, MCP, calls on the federal conservative leader Andrew scheer to remove candidate Ghada Melek immediately. To give credibility to his party’s commitment to inclusion, it is imperative that he demonstrate due diligence as a result of recent reports of Islamophobia and xenophobia.

MCP executive director, Rabia Khedr stated, “The community has not forgotten her most recent attempt at spreading Islamophobia through a letter writing campaign she led against an awareness raising initiative in Mississauga involving paid ads on buses.” 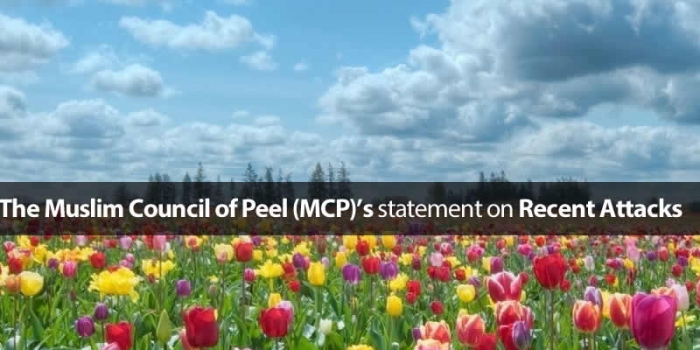 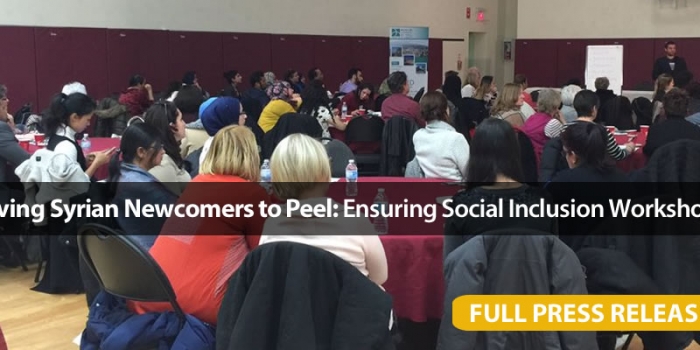