On Thursday March 22nd, 2018 around 5:20pm Sandra Solomon came to Masjid Dar-Al Tawheed where she ripped pages of a Quran, and placed them on windshields of congregants while they were praying. In addition, she left hateful literature on cars as well. She then proceeded inside the mosque and verbally abused congregants, after which she was asked to leave. She proceeded to at least two other mosques to do the same thing.

The Muslim Council of Peel and affiliated mosques are working with the police and have asked for this to be investigated as a hate incident.

The Muslim Council of Peel will be holding a press conference to discuss the matter on Monday March 26th, 2018 at 12 noon at Mississauga City Hall, in the 12th floor Banquet Room- 300 City Centre Dr, Mississauga, ON L5B 3C1

For more information such as background information, surveillance video and other evidence, please contact Mohammed Hashim, Media relations for the Muslim Council of Peel, mo.hashim@gmail.com or 416-543-0885 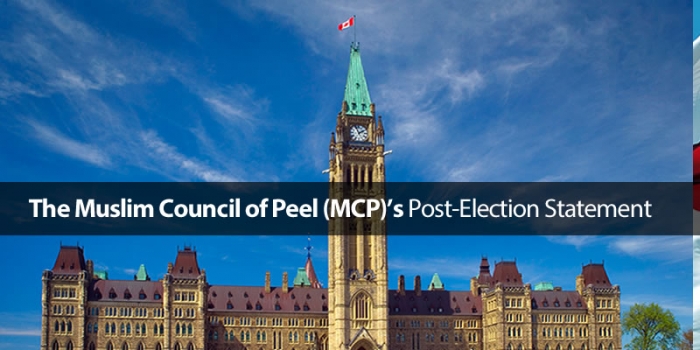